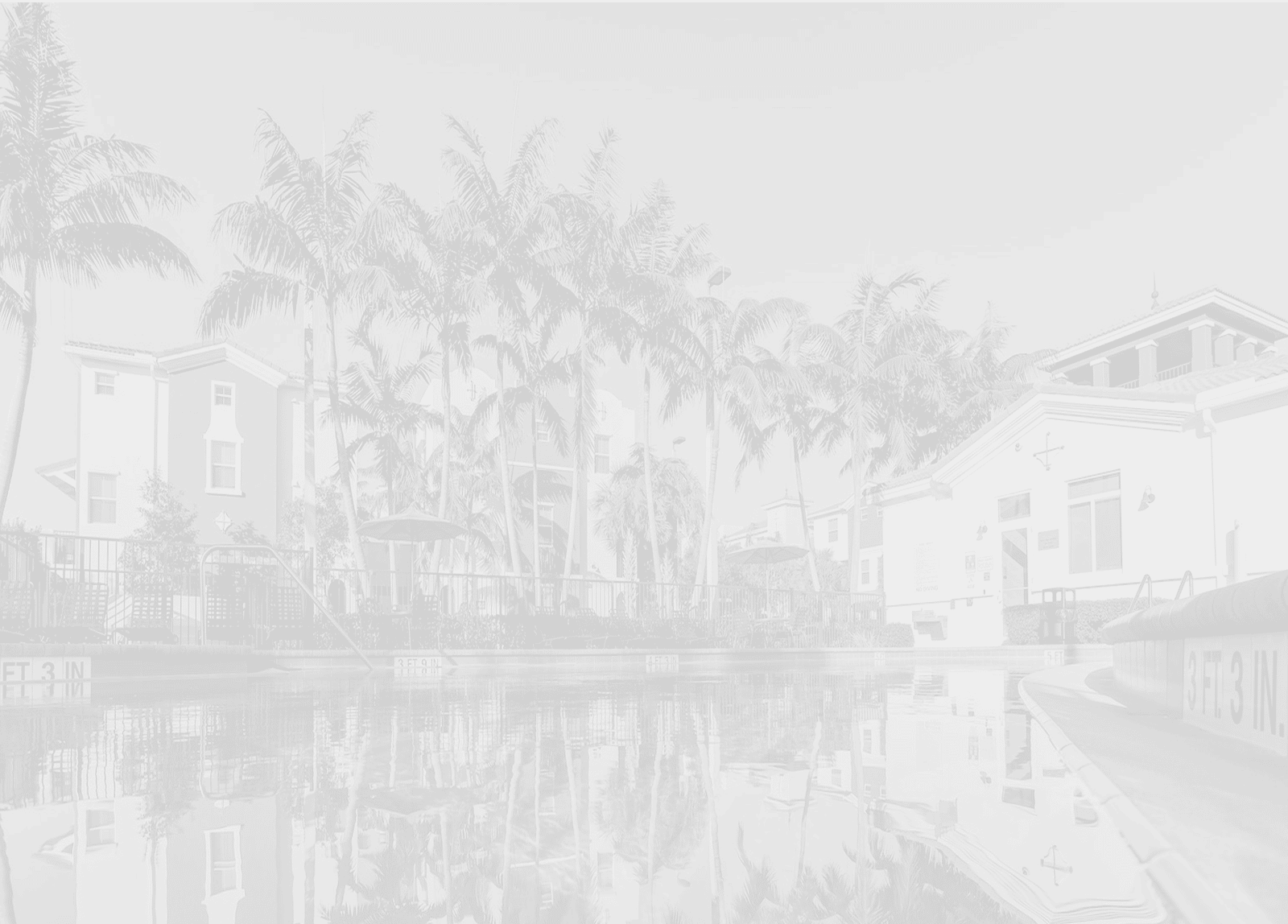 In December of 2015, Congress passed and President Obama signed a law into effect that could revoke an American passport if then owed over $50,000 in back taxes. The bill received bipartisan support because I believe, it was buried in a larger bill that primarily addressed fixing our public roads, called the FAST Act, Fixing Americas Surface Transportation Act Public Law 114-94.

In February 2018, the IRS started giving the State Department information on delinquent taxpayers.  The following paragraphs are direct quotes from the IRS:

If you have seriously delinquent tax debt, IRC § 7345 authorizes the IRS to certify that debt to the State Department for action. The State Department generally will not issue a passport to you after receiving certification from the IRS.

Seriously delinquent tax debt is an individual’s unpaid, legally enforceable federal tax debt totaling more than $51,000 (including interest and penalties) for which a:

Seriously delinquent tax debt is limited to liabilities incurred under Title 26 of the United States Code and does not include debts collected by the IRS such as the FBAR Penalty and Child Support.

Some tax debt is not included in determining seriously delinquent tax debt even if it meets the above criteria. It includes tax debt:

Additionally, a passport won’t be at risk under this program for any taxpayer:

Certification will be postponed while an individual is serving in a designated combat zone or participating in a contingency operation.

Before denying a passport, the State Department will hold your application for 90 days to allow you to:

While this is still a new law in uncharted territory, I may be able to help and/or appeal taxpayers that may find themselves in this situation. 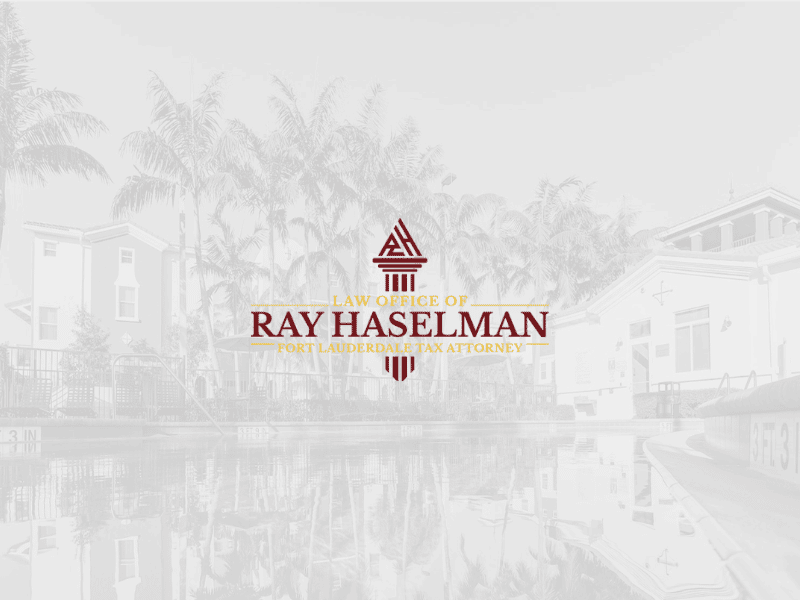 How Does the IRS Handle Taxation of Cryptocurrency?

What Is a Tax Specialist for the IRS?

Should I Hire A Professional To Help Resolve My IRS Problems?